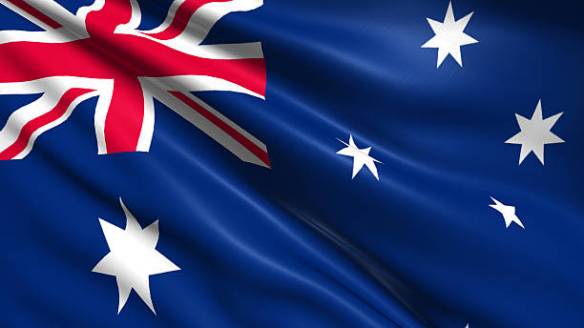 Having completed our voyage through New Zealand, today we arrived in our first Australian port – Hobart, Tasmania. We will spend the next 2 weeks cruising up the East Coast and across to Darwin.

Judi headed out on a ship’s tour, while I visited a local liferaft manufacturer.

The Australian Immigration authorities required a face-to-face meeting ashore, with every passenger, and for the ship to attain zero count, before letting anyone back aboard. Viking arranged it very well, to ensure minimum queue at the immigration ashore. Tours were staggered, with independents and PM tours being after the AM tours departed.

We started with a quick breakfast in the World Cafe, before Judi departed for her tour at 08:45 and me at 09:15. 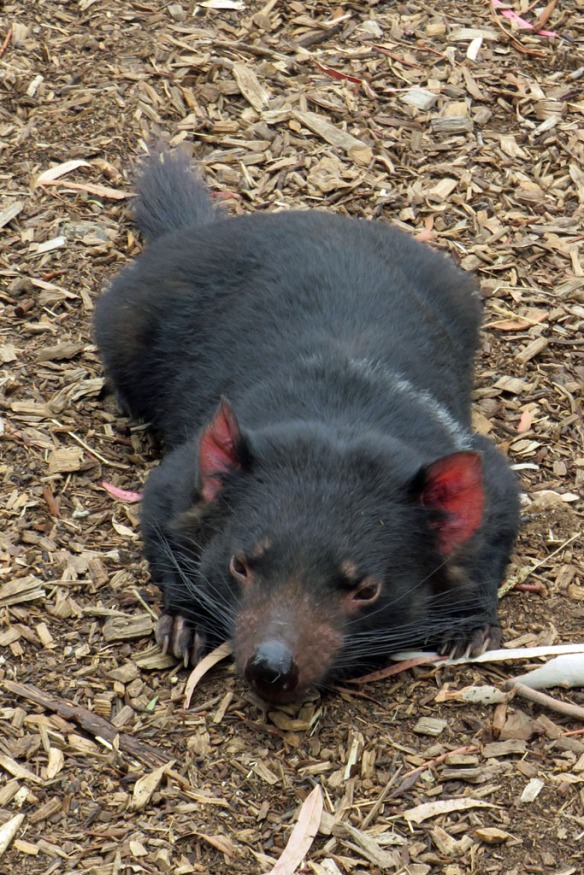 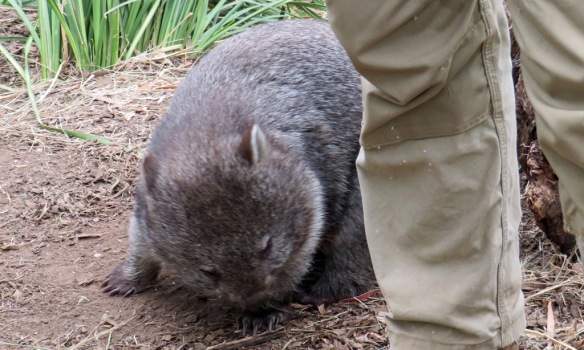 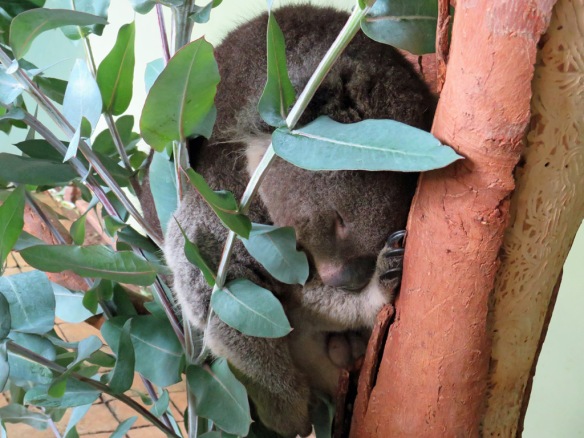 I cleared the immigration process a little before 10:00, jumping into a taxi for the trip to Liferaft Systems of Australia, who manufacture liferafts and Marine Evacuation Systems. I introduced them to my last company, who now has 30 to 40 of their systems on the ships. Unfortunately, the Managing Director is at a conference in the USA, so I was shown around by the General Manager.

These systems are normally used on ships in addition to lifeboats, but in Canada, we received an exemption from old fashioned lifeboats, with the ship fitted with only Marine Evacuation Systems. They are excellent systems, where you slide down the chute into a 100-person raft at the bottom. They are safer than lifeboats and every time we introduced a new brand, we had to perform a timed evacuation trial for Transport Canada, to prove we can achieve the OEM rating, which for these systems is 400 per system. We had to put 400 people down the slide, fill 4 rafts and tow them at least 100 yds from the ship, all in less than 1/2 hr.

After the tour, the Service Manager drove me back to the ship, but enroute threw in a quick guided tour of Hobart, which included a pint at the Shipwight Arms, an old nautical themed pub in Hobart. Great day.

The Hobart Brewing Company was almost at the bottom of the gangway, but didn’t open until 15:00. I intended to hop ashore again to sample their brews, but had an afternoon nap, not waking until 17:00. With all aboard at 17:30, I didn’t want to chance it.